How Much is a College Education Going to Cost You, Really?

The news is filled with stories warning about student debt, lamenting student debt, highlighting political promises to forgive student debt. I have yet to see a news story that reveals the true cost of a college education with or without loans.

One factor in understanding true cost is to add in opportunity cost. Another factor is missed income because a student took more than four years to graduate. A third factor is the one most people think about, interest rates. 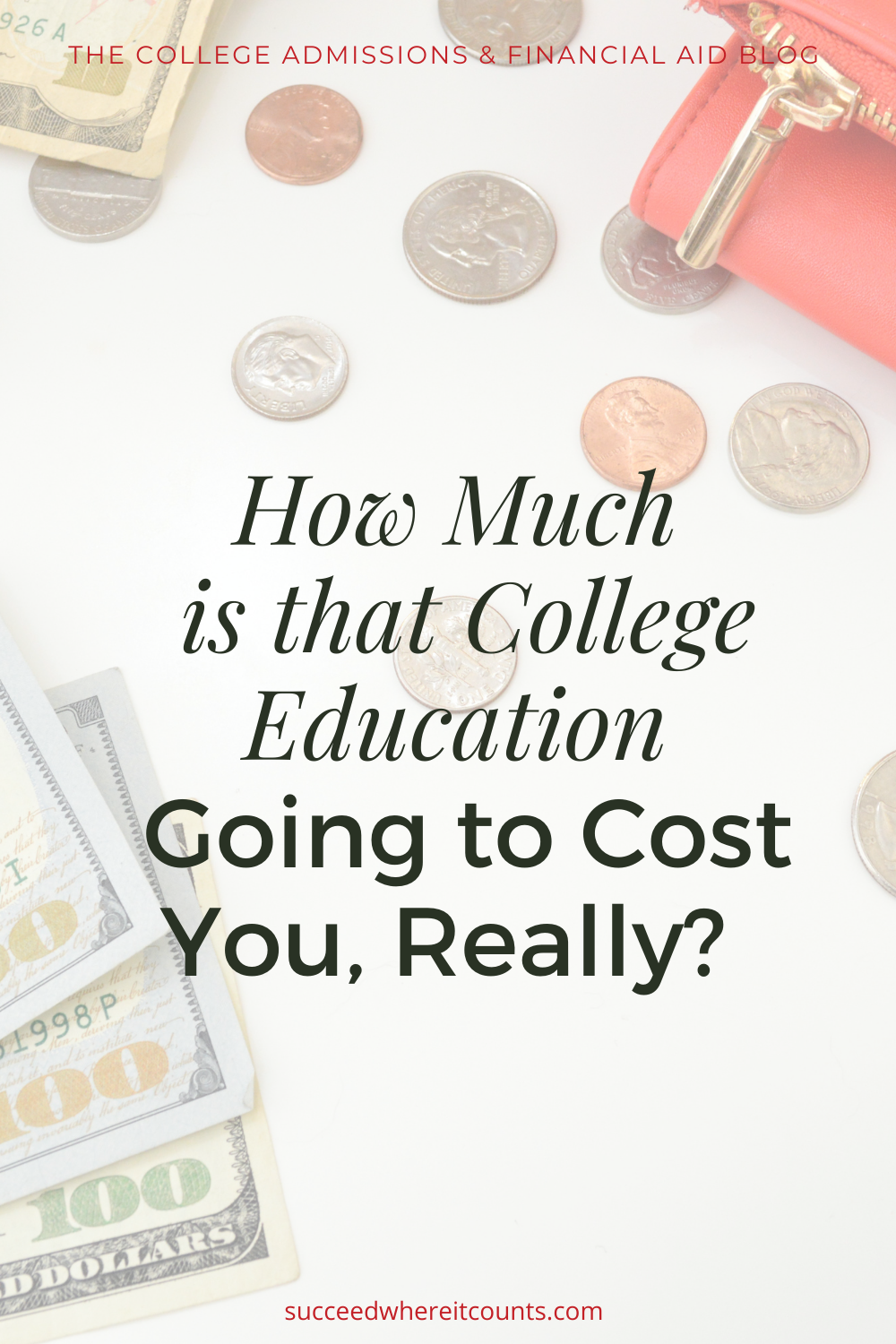 Let's look at them in reverse order. Interest rates on Direct Student Loans are actually as low as current mortgage rates; currently 2.75% for students borrowing for the academic year 2020-2021 (FSA Student Loans). Furthermore, undergraduates hit a borrowing ceiling of $27,000 over four years. A $27,000 loan at 2.75%, amortized over ten years will incur a monthly debt service of less than $276.00. That is not crushing debt service for a college graduate.

Are you wondering, then, where all the stories come from about crushing student debt? The answer is found when students "need" to borrow beyond the $27,000 federal, direct loan. Then they go into the private lending market. Sallie Mae is a big player in that arena, and interest rates there can be as high as 12%. Here's an example of what can happen:

We're not done. Hang in there. Keep reading.

If Wilma takes five years to graduate with a B.S. in something, that fifth year will cost her the full, out-of-state tuition, plus other costs; let's say $50,000. In addition to borrowing another fifty grand at current interest rates, she will not be earning $45,000 in her first career track job (The 4-Year Myth). Therefore, the cost of the fifth year is actually $95,000; nearly equal to the cost of the first four years. We have previously written a 3 part series on The 4-Year Myth. You can click here to read part 1,
part 2,
and part 3.

Finally, factor #3 is opportunity cost. Let's keep this simple and not even factor in the interest Wilma is paying. Let's just look at the principle sum of $177,000 ($127k for years 1-4, and $50k for year 5). If Wilma had put that amount of money into an investment account earning a modest 5% interest, compounding annually during her working career, she would have, at age 67, more than two million dollars to live on in retirement. I hazard a guess to say she will struggle to achieve that with her college degree, and $1,586 per month debt service.

You can find a better path. Be a smart consumer.